Any Other Name. Please! 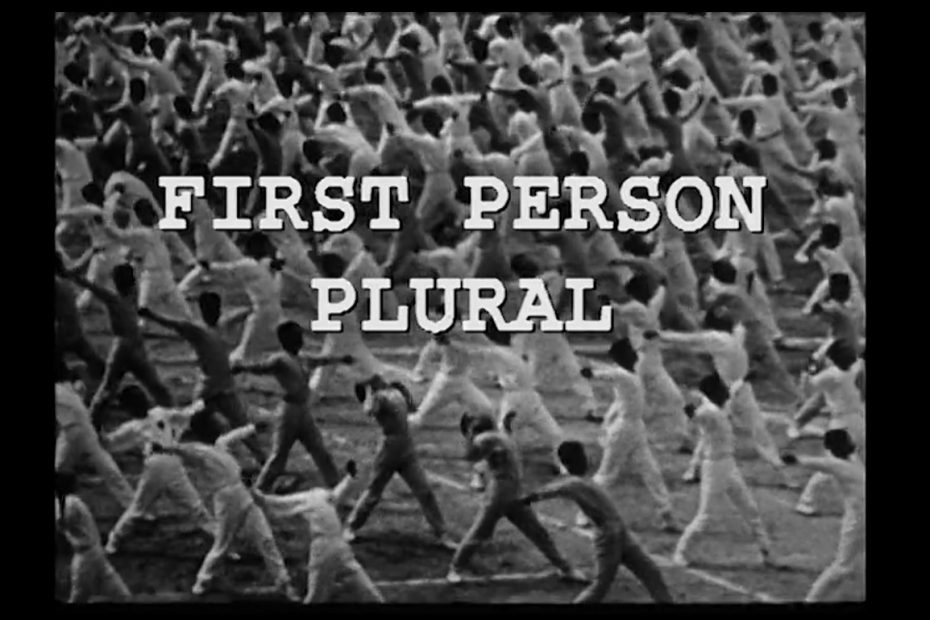 One morning recently, I woke up, heart pounding, to the thought of this thing – a rather silly thing, mind you – that’s been seriously bugging me lately.  I rolled over and then caught myself, thinking, Gah!  Why does this make me so damn nervous?

So today, folks, I’m here to gnaw your ear off about a pesky little thing.  It’s so stupid that if you sit scratching your beard, wondering why you wasted your time even starting to read this and what it has to do with copywriting, you wouldn’t be unjustified.

Okay, out with it.

But what kills me, is that some of these people, I’m starting to notice, are actually in my industry.  They either write, are copywriters specifically, are artists, or work in digital marketing.

You: Big whoop, Ilana.  What are you so worried about?  Are you really threatened by a few same-namers?

Me: Right…what’s so important about my name anyway?  Probably NO ONE worries about that sort of thing, ever.

But then I remembered something from the past.

There was this documentary I watched back in film school by Alan Berliner, called The Sweetest Sound.  In it, the filmmaker actually notes his struggle just to name the film itself (says it took him a year).

So, if I remember the plot correctly, Alan, driven by a sense of disembodiment from his moniker, seeks out ten other people in the phonebook with the name Alan Berliner and invites them to a vacant loft (that’s not a typo – I said vacant loft, not vacant lot.  It’s not that kind of movie) in Manhattan for some hors d’oeuvres and to be filmed, in hopes of finding some commonality, or some thread that may lead him to any particular significance in his name at all.

When I watched it almost 15 years ago, I thought “this is so me.”

(Same feeling as when I saw his other film Nobody’s Business.  Because, like Alan, I’m captivated by my parents’ and grandparents’ fascinatingly mundane yet quirky American lives, their resistance to talking about it, and have been similarly compelled to document them in film, whether they liked it or not.  But I digress).

And if that’s not enough reflexive backlinking for you, as of writing this paragraph I also don’t have a name for this piece.  But as our friend Alan Berliner says he did in the same teaser-trailer, I’ll just choose a name that ‘tells you why I care so much in the first place.’

I’m hoping that by the time I finish writing this, I’ll know what that is.

Anyway, my problem’s a little different.

I’ve been haunted by this creeping fact that there are all these people on the internet with very similar names to mine, waving around their fancy digital lives and profiles that make some sort of cohesive sense from a personal branding perspective, that actually have sorta similar careers to mine, AND sometimes run in some of the same circles.  I even know one or two of them personally. It’s dawning on me that it’s weird.

And it bothers the CRAP out of me!  Like, makes me wake up with a tight chest and red hot prickly ear syndrome (diagnosis my own).  And I’m struggling to understand why.  And why I care about why.  (Sorry, I didn’t tell you this was going to go deep?  Or that I like parentheticals?).

Listen, I’ll be the first to tell you that each person in this world has a unique and precious piece to add to the global puzzle and that there’s no reason to compare ourselves to anyone.  You might say I’m the Anti-Instagram.  If you want.

Seriously, though, it’s not like people are actually running around trying to be me.  No one ever stalked me online and then decided to name themselves after me and establish a freelance hustle in filmmaking, writing and digital marketing as a sort-of sick, twisted tribute to my name.  I’m pretty sure they were also born with their names or given them shortly thereafter. So.

What IS it that bothers me so much about these pesky dopplenamers?

Reminds me of that time on the checkout line in Tower Records with my mom (cus I wasn’t old enough to purchase a Smashing Pumpkins album with the Parental Advisory: Explicit Content label on it):

Cashier Lady: Oh, like Alaaaanis Morissette?  Are you related? {*winks*}

(I simply could not have made that up.  I’m not that good a writer.)

Why?  I actually love Alannis Morissette and had probably bought one of her tapes (tapes!) last time me n’ mom were at Tower.

Perhaps one more line from Alan Berliner’s film can enlighten this quandary:

“Dale Carnegie says “The average person is more interested in his or her name than all the other names on earth put together.” I wonder if he was the only Dale Carnegie in the world when he wrote that.”

The Other Kind of Impostor Syndrome

So in a way, it makes at least a little bit of sense for me, as a writer.  To see all these permuted ilanaoids out there in the writing, marketing and/or art world and get so peeved about it.  It’s like reading a published work and finding a typo.  Or reading a fact that’s just wrong because of the incorrect spelling of one word that changes its meaning altogether in the sentence.

It’s like…staring at your own social media profile long enough for it to be burnt into your brain, and then in just one more click, seeing another eerily similar person come up in your feed because someone in your industry liked their post about a *career win* (and not yours about your grandmother).

Yeah…it’s like that.  It’s jarring, but it’s also personal.  Surface level, but touches on something deeper.

What’s in a name?

Personally, I’ve never felt disembodied from my name.  I love my name and feel super connected to it. I actually have this belief that there’s some sort of spiritual significance in a name, in the way it sounds, in the people who had it before you.  That stuff always felt really cozy to me.  In fact, even though I loved that film, I thought about how Alan actively sought out other men with his name, and how I would never do that.  I mean, what if one of the other me’s is better looking than me-me?

And suddenly, when confronted by the people with almost-my-name that are living on the planet at the same time as me, it does feel kinda threatening.  Like I’m scared people will like them better and, because they’ve found someone to check off the Ilana/Alanna//Eliana/Illlllana/Elena boxes and the writer/copywriter/artist/filmmaker/digital marketer or used-to-play-the-cello, they’ll somehow abandon me.

Help me figure out where I’m going with this.

Sometimes when these kinds of anxious thoughts start to spin a little out of control, and I can’t seem to think of something productive to do or say next, I like to give myself a little push and a little constraint.

You know how when you’re in a therapy session (well, either you do or you don’t) and you suddenly don’t know where to take the conversation next, and the therapist simply nods a degree or two in your direction as if to say “It’s your session…where would you like to take this?  You’re paying me, remember?”

Well, that’s too much pressure for me when they do that.  Other times, the therapist says something wise that I actually needed at that moment.

So I sometimes like to say to myself: “What would a good therapist say to you right now, to reel this bad boy back in?”  Right now, I think that therapist would say this:

Ilana, first of all calm down.  Second of all, take a deep breath and get back in touch with why you hate social media so much in the first place.

Ilana.  Your name is your name.  It represents who you are.  Other people might have similar names, things to offer the world, ways of expressing themselves.  But you are you.  They are they.  You like writing?  You love writing?  Then keep writing.  Keep representing and expressing who you are.  Anyone who mistakes you or replaces you for someone else in their mind maybe doesn’t really get you anyway.  They don’t want to hear about your grandmother?  Then maybe they’re not in your tribe.  Or they’re jealous of your awesome grandmother and have some things to work out.

See what I did there?

So go on, don’t let some heinous (yet well-meaning and totally harmless) name-snatchers ruin your day or steal your sunshine.  Just do your thing.

What do you think?

Leave your love in the comments.  Tell me if this resonated with you, or it didn’t, or maybe you’re curious to hear more about something I mentioned.  Maybe you want me to stop yammering and interview someone with something actually useful to say.  Well…tell me about it below!